Hi there. Can you write some things about cuckolding? My husband and I find that sharing me with others has added greatly to the enjoyment in our FLM.

Honestly I don't know much about cuckolding or the dynamic that it creates within a relationship. We don't really use the acronyms FLR (female led relationship) or FLM (female led marriage) too much on the site so I figured that I would spell them out for everyone that might be new to those concepts. I tend to preach a more balanced relationship with both partners feeling equal and using male chastity to harness the man's libido and get him to be a bit more emotionally attached instead of constantly searching for his next release - as he is wired to do. Just a bit of rewiring over here, dont mind us!

So.. back to cuckolding. Although this isn't something that I practice in my relationship, this is something that several others have asked about. Would you mind if I contact you at the email address that you registered with? I'd like to learn more about it with a call or direct email. I'd love to pick your brain to find out how this has added to the quality of your relationship.

Ok yes send me a message. We have been practicing FLM for about 8 years cuckolding for about half of that. It started slowly but we both really enjoy it. He feels extremely turned on watching me with another and we share those intimate experiences together.

I just emailed you back. From what I was saying, In the beginning I just felt so much new relationship energy and everything felt amazing, erotic, and passionate. My overall sex drive increased with the feelings of a new relationship and I craved sex desperately. Initially it was with the first man that we played with.  My husband seemed to feed off my energy and connect with me in a deeper emotional way. It was not easy, for both for both of us really but our sex life changed, my husband changed, and it was like we were a new couple again.

I personally think that in a FLR lifestyle, a wife can have lovers who have a role that a husband cannot play.

Do you have sex with your husband or that reserved for the Bull only? Is he wearing a CB, or does he have a sissy clit that doesn't need a CB? Is husband is engaging in sex in some way or just watching? I must admit to checking in to the site only about once a week ,on the weekend usually. I'm always amazed at all the in depth conversations that start and are ongoing while I'm away. It awesome to see all the contributions from people on all the different topics. I know I've said this before but kudos to you Emma for getting such a informative and engaging forum up and running. I totally appreciate all your hard work and the thoughtful comments of all the participants!

Thanks spinpole! I think the tone of the site helps attract a different type of person. We've had a handful of people that I've kindly asked to go to other sites that are more fetish-based. I don't care about having the busiest site on the internet (do you see any ads?) I just want to help make male orgasm control more accepted and well known. A fetishist tone won't get us there. So, thanks for your kind words and I am very receptive to criticism/constructive feedback so don't hesitate!

Thanks emma. I am glad we could email and talk on the phone about my happy FLM. It is great to discuss these things with someone who ACTUALLY GETS IT instead of convincing like I do when having conversations with some of my friends who haven't yet experienced a loving FLM. I understand that your relationship is not ready for the step of cuckolding but I think you will eventually come around to the benefits. Perhaps you and Kevin can chat about it every few months to see if your relationship should adapt to include it.

Thanks Emma for start the blog about cuckolding. I'm very interested. My husband has a small penis 3.8 inch when erect girth 3.5 inch. I feel him in my vagina for the first thirty seconds and after nothing. It may tickle me a little, but it cannot stimulate me to orgasm. We haven't had sex for 8 months. I occasionally have sex with men when I on a business trip. I would like to have regular sex with endowed men (once to twice a week).
We talked about this for a long time last weekend. He knows that his penis can't satisfy me, so he will play a role appropriate to his abilities. Last night, we started full sissification. 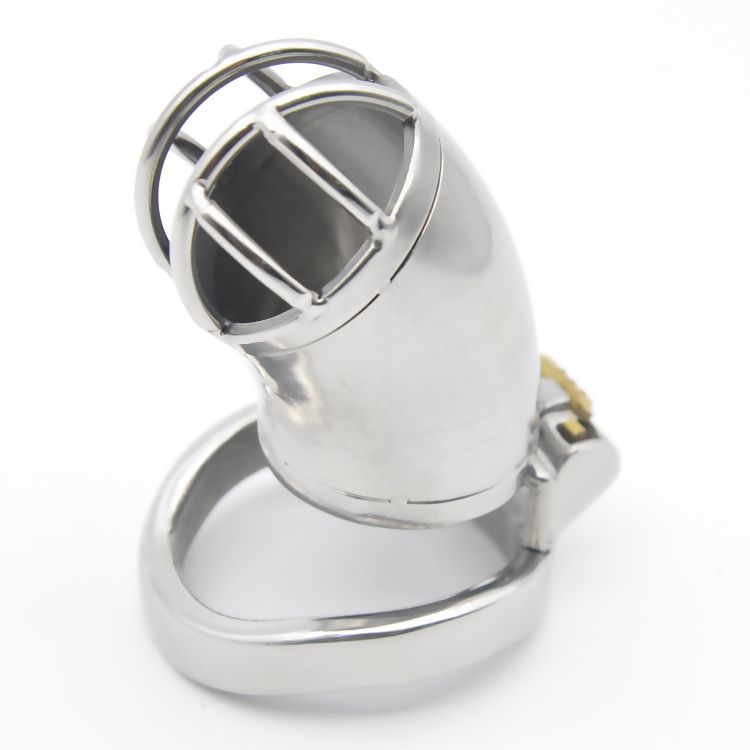 You don't have to read about cuckolding at all. Skip this topic.

It is such a fine line. Cuckolding contradicts so much of what society has told me as a woman. Growing up, we are taught to be princesses and find our knight in shining armor. Cuckolding basically says find the guy that you love to meet your emotional needs but find someone else to satisfy the physical needs. It is very foreign and new to me but being very sexual, it does pique my interest.

This is something that I need to explore very lightly and timidly but I do think it has a place here. Just in small quantities as to not overtake the site. I really want to show the everyday mainstream woman what she can do to empower herself in her relationship. Small steps may lead from orgasm control to cuckolding for some but it isn't a necessary progression.

I appreciate you both and I thank you for the contributions to the site.

Each FLM couple has their own dynamics, blog and forum too. I understand. It would be great to have more information from you Emma. What I admire is all your post seem very genuine. It is hard to find websites that you can rely on info from real people in real situations. Most cuckolding sites and most chastity sites seem unreliable because it seems more like a bunch if horny men playing out their fantasies online. It is hard to tell truth from reality. I am genuinely interested in this topic. My wife and I rarely have penetrative sex, and I love taking care of her physical needs. Being locked up the last few months has been the best thing for our relationship. I’m actually more sexual with her now than ever. I take care of her on average once a day, where before, it was maybe a couple times a week. She feels less pressure to dress sexy for me, or to let me touch and kiss her because she doesn’t feel like it has to lead to sex. While having sex, she says she would like to try another guy. But I can’t tell if that’s just her saying that because she thinks I want to hear that, or because she is horny, or because she really does. I’m guessing it’s probably a lil of all three. Because if the topic comes up when we aren’t being sexual, 8 out of 10 times she says she doesn’t really want it. Knowing her, I actually think she does, but growing up with her religious background and her EXTREMELY conservative culture, I think she fights it. My biggest fear isn’t her leaving me or becoming mean or anything like some stories, my biggest fear is that I actually think she would do it, but afterward she’d be the one with regrets. Like no matter how much I told her it was ok, no matter how much I tell her I love her, no matter how much she enjoyed it, that she wouldn’t be able to live with herself. Like I mentioned on another post, I was the first and I am the only one she has been with sexually. I just want to know that I won’t do something that will cause her more grief than joy. It would be exciting and I know she’d love it at the moment but it’s not something we NEED, and I don’t know if the benefit will be greater than the potential destruction.